After Ducks Eatery in New York premiered the watermelon steak, my interest was piqued in using watermelon as a meat replacement. I tried my hand at making watermelon ham (recipe further in the book) and I knew after that trial that I would have to take this watermelon experiment a heck of a lot further.

Watermelon as a vegan meat is an odd one for sure, and fun to play around with. Don’t expect a perfect meat substitute but expect to have fun and end up with a really uniquely textured vegan meat similar to raw fish.

This is one to play around with for sure. I have used a similar recipe sliced thin to make a fun jerky-like bacon. I can’t wait to see what you come up with.

Try adding Marmite or nutritional yeast for a meatier flavor, or you can really spice things up with a nice green sauce! Chimichurri! (Recipe included below.)

LIVEKINDLY is here to help you navigate the growing marketplace of sustainable products that promote a kinder planet. All of our selections are curated by the editorial team. If you buy something we link to on our site, LIVEKINDLY may earn a commission.

Fri Jul 23 , 2021
The world’s richest man took a short jaunt to the edge of space yesterday, and why shouldn’t he? After destroying brick-and-mortar retail and innovating new ways to dehumanize and exploit his employees, Jeff Bezos earned his seven minutes in (almost) Heaven. He even let future generations share in his adventure, […] 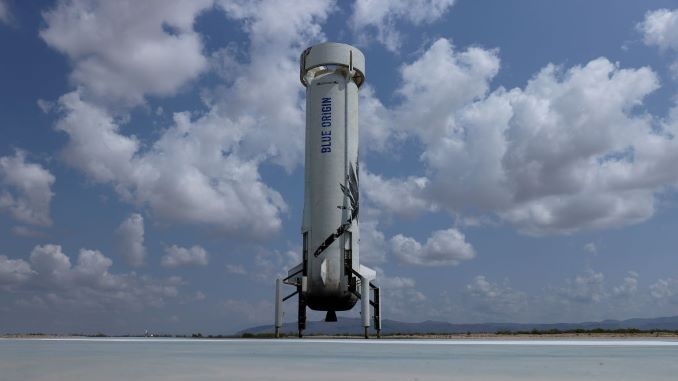